Following the lead of REI’s #OptOutside campaign, Save the Redwoods League and California State Parks have teamed up to provide free entrance passes to 49 California State Parks on Black Friday, November 27th 2015. The idea is to eschew the usual routine of retail purchases and mass consumption. Instead of visiting the mall or fighting someone at Walmart, start a new post-Thanksgiving tradition by getting outside and enjoying the outdoors.

Save the Redwoods League is spending about $50,000 to fund this program. This was made possible by a large donation from an anonymous donor. (Good people do exist) It’s worth it, though, if it encourages more people to #OptOutside and #IntoTheRedwoods.

The response to this initiative has been amazing! As of the date this post (11/20) the following parks have reached capacity:

Not to fear, however. There are still 30 California Redwoods State Parks that have capacity. Visit Save the Redwoods League to learn more about their mission and download your own free California Redwood State Park pass. Also don’t forget that there are plenty of parks and outdoor areas that you can visit for free anytime.

You can see a map of all the California redwood State Parks here. 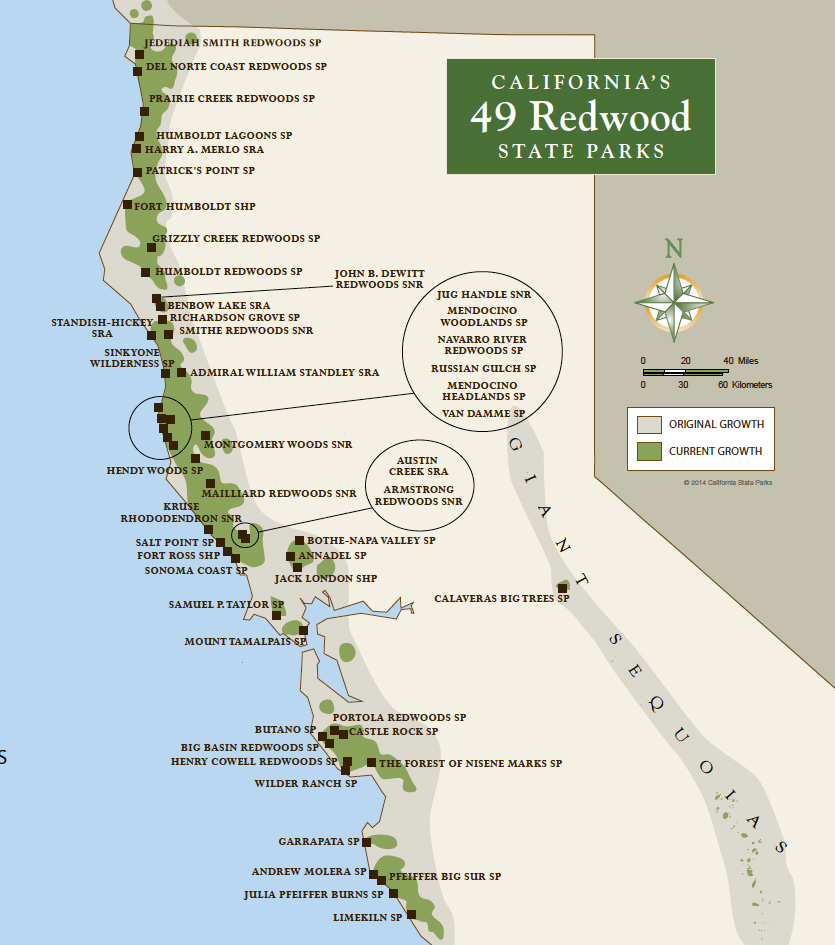 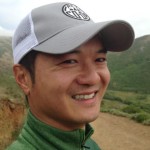 Alan C.
I'm just another guy living in California who enjoys the outdoor life. I share my hiking and camping adventures at http://loveto.camp
Related Posts